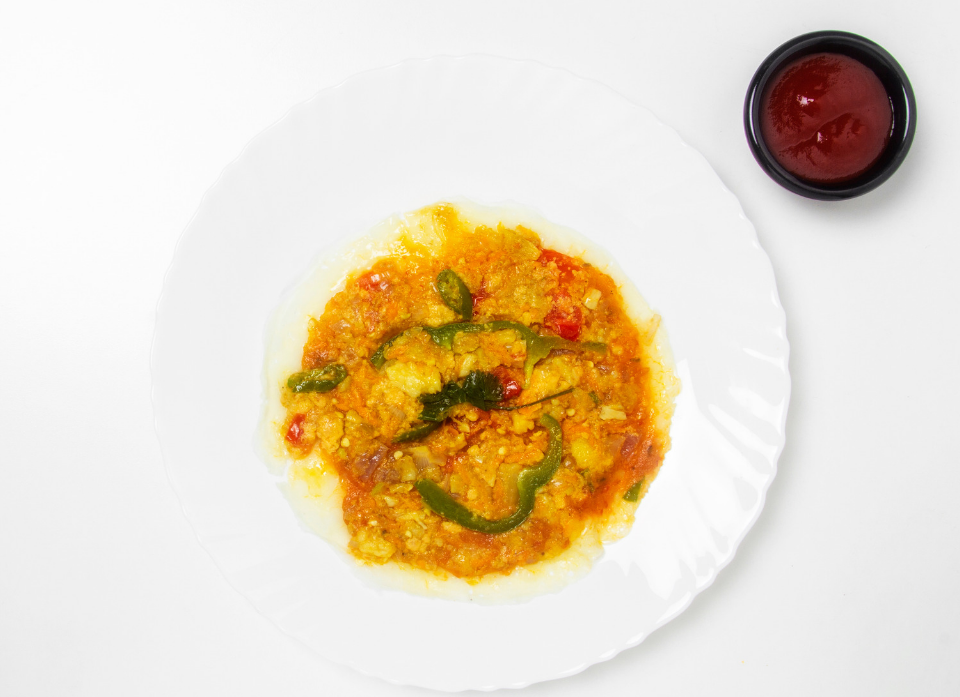 Best known as a Nepali pizza, heartbeat of all the Newari people in Kathmandu,Chataamari is one of the integral dish that belongs to the Nepalese cuisine. It has advanced over centuries among Newars of Kathmandu. To be specific,it is a typical Newari fare or Newa cuisine that is now widely eaten as a snack as well as a full meal in Nepal. Newa cuisine is the most celebrated food variety in the country that consists of over 200 dishes. Chatamaari, though resides as a Newa cuisine, in today’s time,it has become popular among other cultures too. In Kathmandu, many restaurants serve Chataamari as a snack taken before meal, yet many of the other places serve it as a prime meal itself. Basically, Chataamari is a kind of batter cake made up of rice. It is an authentic Newari Dish. It dwells of a variety of ingredients such as vegetables, ricotta cheese and salt or sugar toppings for vegetarians and eggs and meat toppings (chicken, pork, buff etc) for the non-vegetarians.Normally these are the types of Chataamari; Egg Chatamari, Keema Chatamari and Plain Chatamari, they all have their own entice.

Nevertheless the ingredients used for this exclusive dish are:

The utensils used are:

The ingredients used for toppings are chopped onions, green peas,slashed tomatoes, ginger, salt, pepper, garlic, oil, other toppings such as chicken, pork and eggs can be blended along with cheese according to your choice and taste. These ingredients give taste to the Chatamaari and makes it much flavorful and appealing to taste.

Procedure:
Firstly the pan is heated on a low heat. When the pan gets heated, it is lubricated with some oil. A spoon of batter is poured and churned around to make a round crepe. Then the crepe is cooked for 1-2 minutes. Later, the cooked crepe is garnished with the toppings of your appetite or the toppings you desire. An egg is cracked on top and seasoned with salt. Then it is covered with the pan lid and is let to cook in a mild temperature for about 5-7 minutes.

2 cups of rice flour, a pinch of salt, a sprinkle of cumin powder, an egg with 2 cups of water or enough water to make a batter that is not much flowing or too pasty and firm is added in a bowl. Later it is mixed with tomatoes and stuffs with water and egg and is whisked. (Egg is optional) It is served with marinade or spicy achaar that gives the best flavor to the food. In this way the finest dish, the Nepali pizza, chataamari is prepared. 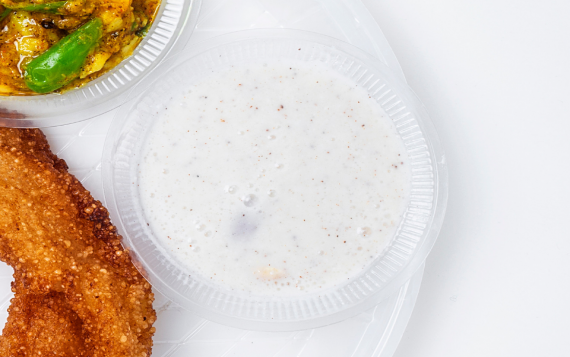 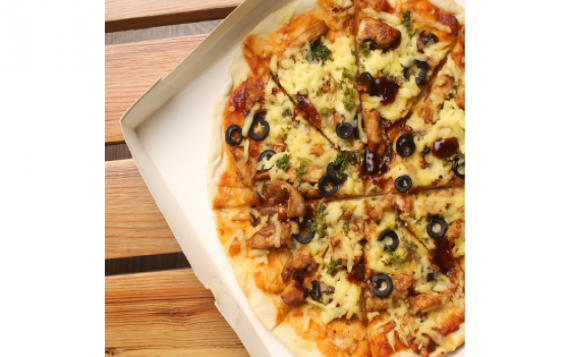 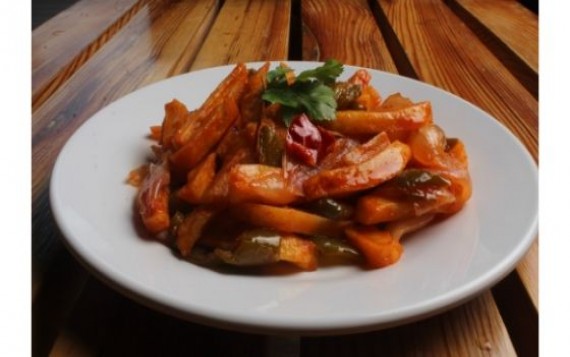