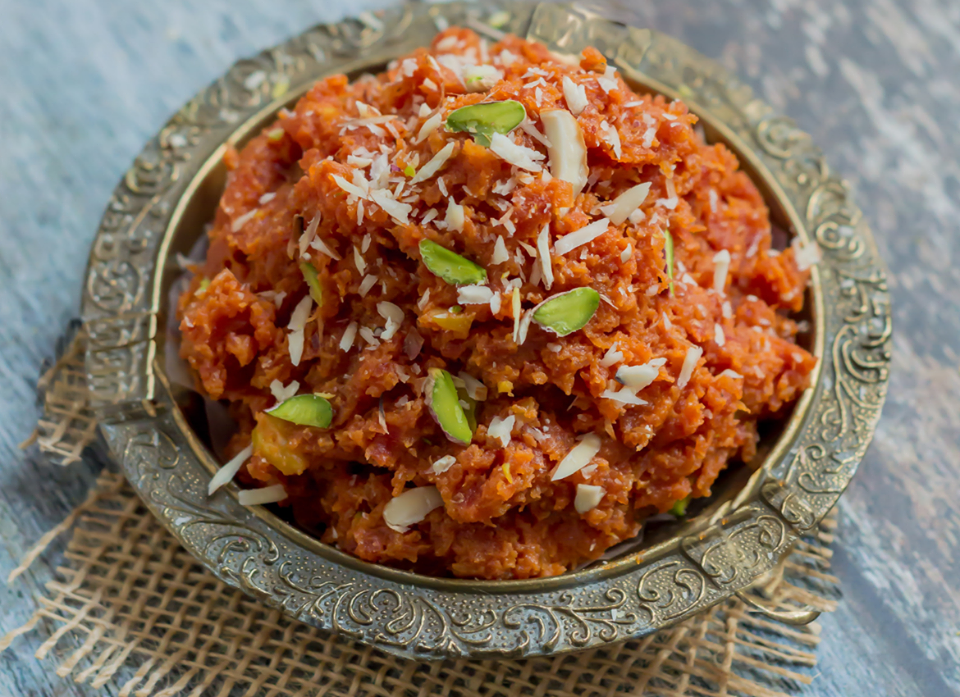 Carrots are usually treated as medications for many such health related problems or diseases. A few benefits of this root vegetable consists of, prevention of life taking disease such as cancer, heart diseases, stroke and other infections, it also cleanses the skin and prevents aging, alongside, protects teeth and gums, improves vision and so on. No doubt, carrot has proved itself to be the most sweetened and appealing medicine ever. Taste with health has always been of vital importance to every human alive, well, here is a perfect example for one such dish that comes along with well-being of both fitness and flavor, the carrot pudding. Primarily, the pudding or halwa is inherently a confection served around the Middle East, South Asia, Central Asia, West Asia, North Africa, Central Europe and the Eastern Europe. The name or calling of the dish, however, differs according to the place. Nepal has continually been an influential nation, it has fetched in a number of culture from its neighboring countries, and hence halwa too has been brought in this country through its practice in India as well as China. A varieties of halwa is served in Nepal, some of them are Soojihalwa (semolina), Kajuhalwa (cashew nuts), Gajarhalwa (carrot), etc. In Nepal, Gajarhalwa, sensibly called as "Gajar ko Halwa" is one of the most loved dessert.

The ingredients used to make this tempting dish

Ingredients such as dry fruits can be used to garnish the dish
later when prepared.

First of all, the milk is boiled in the boiling pan and ghee is melted in another such pan. Then the grated or shredded carrots are added and fried for about 10-12 minutes in the pan having ghee in it. Milk is added after the carrots turn into yellow or golden color. After the milk is added, it is then left on the stove until the milk dries in it, after that ingredients such as sugar, cinnamon, butter, ground spice, salt, and cardamom powder are added, stirred well, and left it on the stove for approximately 5-6 minutes. Later garnish the dish with nuts and dry fruits that include cashew nuts, walnuts, dried grapes, and likewise. The dish can also be kept in the refrigerator for about 1-2 hours according to your desire. It can be served either ways, refrigerated or warm conceding to your taste. Just a few steps and here it is, your favorite pudding of carrots, the Gajarhalwa. And the idolized dish is now ready to be served as the finest and adorably pleasing desert. The sweetest cure to a number of health problems. 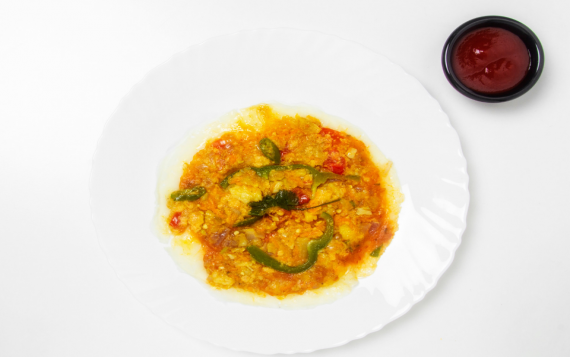 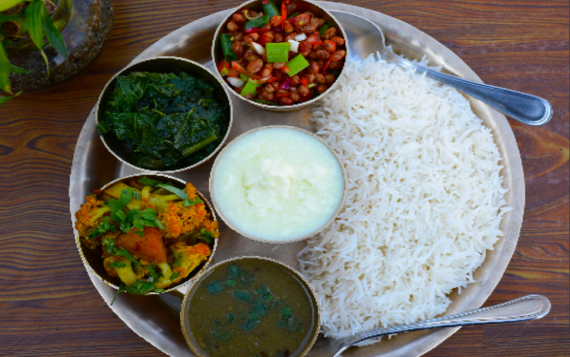 Back to the Burger